On September 9, Prof. Alexander Bürkle from the Universität Konstanz (Germany) will present the results from the MARK-AGE EU project during the Gerontology and Geriatrics Congress 2016 focus on “Life and aging – functionality and quality” that will be held on September from 7 to 10 in Stuttgart (Germany).

ABSTRACT
The rate of ageing in humans is not uniform, for various reasons. Age-related changes in body function or composition that could serve as a measure of “biological” age and predict the onset of age-related diseases and/ or residual lifetime are termed “biomarkers of ageing”. Many candidate biomarkers have been proposed but in all cases their variability in cross-sectional studies is considerable, and therefore no single measurement has so far proven to yield a useful biomarker of ageing on its own. The MARK-AGE Consortium has therefore conducted a population study (3,300 subjects) aiming at the identifi – cation of a set of biomarkers of ageing that could serve as a measure of biological age (cf. Special Issue published in Mech. Ageing Dev. 2015:151, 1-122). Two larger groups of subjects have been recruited, i.e. (i) randomly recruited age-stratifi ed individuals from the general population covering the age range 35-74 years and (ii) subjects born from a long-living parent belonging to a family with long living sibling(s) already recruited in the framework of the GEHA project. For genetic reasons such individuals (termed GEHA offspring) are expected to age at a slower rate. They have been recruited together with their spouses as controls, thus allowing initial validation of the biomarkers identifi ed. (iii) A small number of patients with progeroid syndromes have also included in the study. A wide range of candidate biomarkers were tested. Bioinformatic analyses have been performed to extract a robust set of biomarkers of human ageing from the large amounts of data generated. Data on the top 10 biomarkers will be shown. 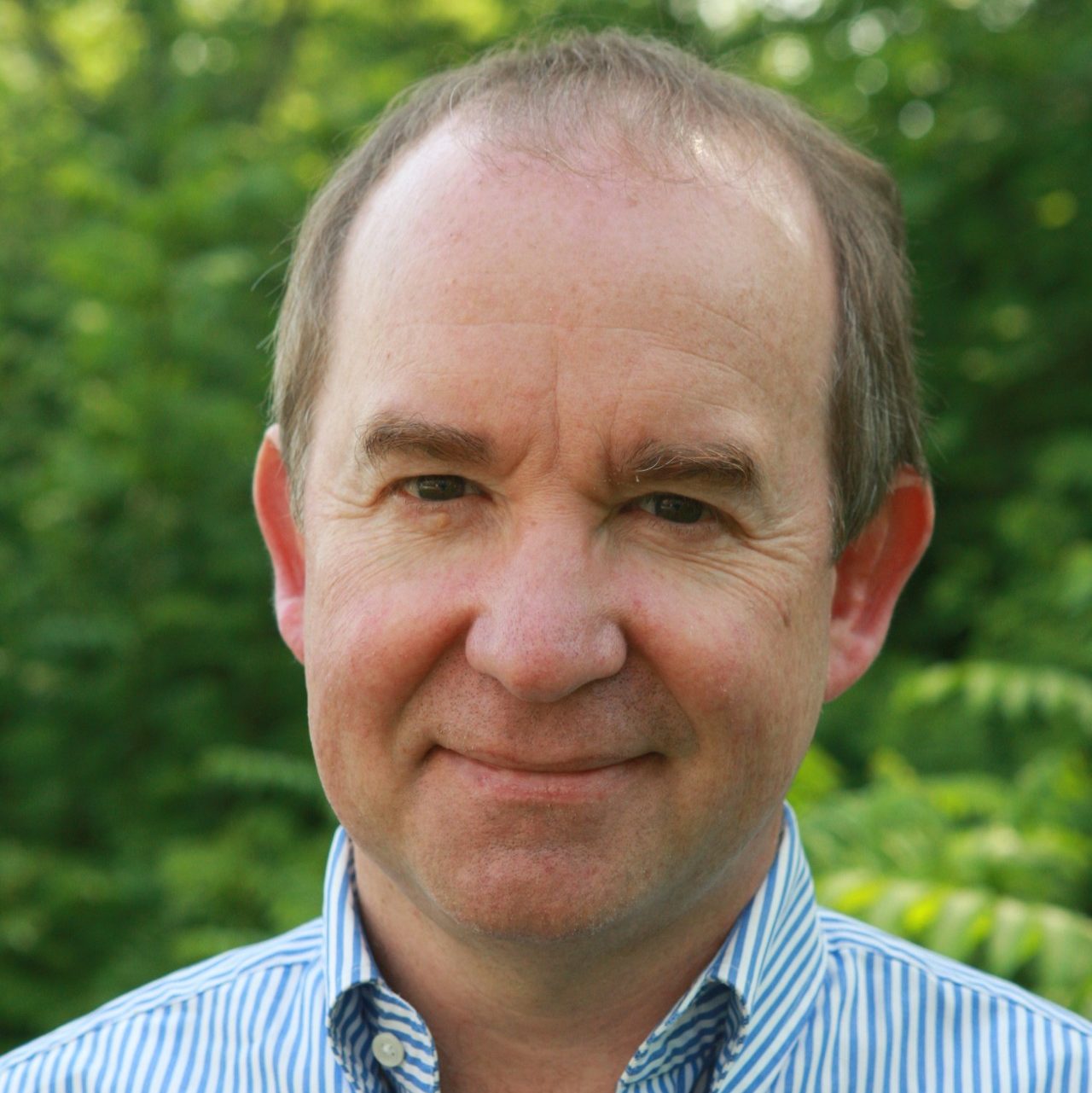