A Swedish study shows that those who eat a lot of fish have better hearing (Source: www.hear-it.org)

Having fish as part of one’s diet reduces the risk of hearing loss, a Swedish study shows. The study confirms earlier research which has shown that omega-3, which is found in among other things fish, protects hearing.

In the Swedish study, 524 people between the ages of 70-75 were given different diets. It was shown that men who eat fish had relatively better hearing, while both men and women who ate lots of food with fast carbohydrates had poorer hearing in the higher frequencies than others.

”It is exactly what you think. Fish is good and junkfood is bad,” says Ulf Rosenhall, Professor emeritus and consultant at the Hearing and balance clinic at Karolinska Universitetssygehuset in Solna, Sweden.

People should generally be more interested in the connection between diet and hearing, he says.

Confirms other studies
The Swedish study could not show an connection between the consumption of fish and better hearing in women. One reason for this could be the relatively small size of the study. Other international research has however shown the same connection. The research generally confirms other studies from the US and Australia which have shown similar results.

The study found no connection between the consumption of fruit and vegetables and hearing.

The study, named H70-studiet i Göteborg, was published in Journal of Audiology. 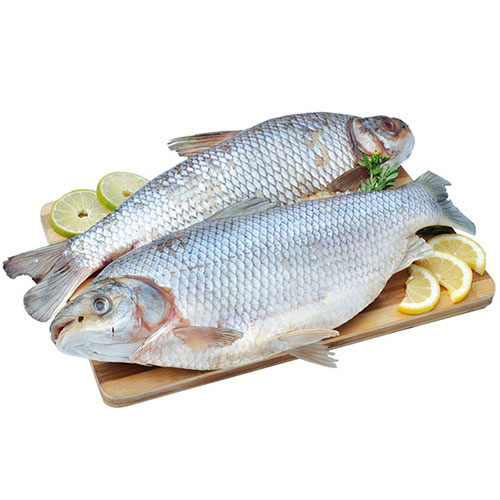