[via:wwwhear-it.org] Pack your earplugs next time you head out for a concert or when going to a bar

100 dB sound pressure level
The study was conducted by researchers from the University Medical Center Utrecht, the Netherlands, who randomly assigned 51 individuals at an average age of 27 years attending an outdoor music festival in Amsterdam for 4.5 hours to either use earplugs or no earplugs. The time-averaged, sound pressure level experienced during the festival was 100 dB – a level of noise in which our hearing is only safe for 15 minutes before there is a significant concern about permanent hearing loss.

“Earplugs are effective in preventing temporary hearing loss during high recreational music levels. Therefore, the use of earplugs should be actively promoted and encouraged to avoid noise-induced hearing loss,” the study writers note. 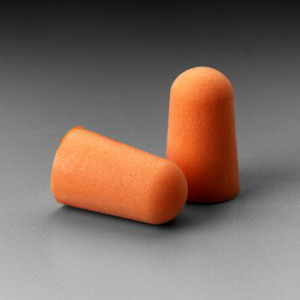