The cycle of conferences was performed throughout 2016 in several cities of Spain.

The cycle opened its first edition on November 3 in Cuenca with the conference ‘ How to protect your health with the Mediterranean diet: food and key compounds ‘ by Fulgencio Saura-Calixto, a researcher at the Institute of Food Science and Technology and Nutrition (ICTAN-CSIC). The cycle continued on November 9 with the talk ‘How our glasses work ‘ by Sergio Barbero. Day 16 was hold the conference ‘Nanotechnology: the revolution of the small’, by Pedro Serena, and day 23 took place ‘Deafness’, by Isabel Varela. The cycle closed on November 30 with Maria Teresa Tellería, who talked about ‘The mushrooms’. All the talks were hold in the State Public Library.

The cycle of conferences’ What do we know about…? ‘ was organized by the CSIC and the editorial Catarata with the aim of building an environment for dialogue between the scientific community and society, a space in which CSIC researchers could explain the scientific news, its processes and their impact on our daily lives. The cycle of conferences was performed throughout 2016 in several cities.

This initiative was part of the collection of books ‘What do we know about …?’ and ‘Dissemination’, which are the result of the collaboration between the CSIC and the publishing house Catarata, and which includes more than 80 titles all kinds of Scientific issues of public interest. 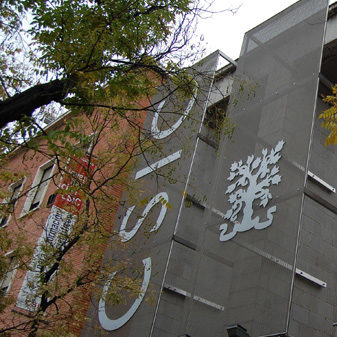