Abstract:
The auditory and vestibular organs form the inner ear and have a common developmental origin. Insulin like growth factor 1 (IGF-1) has a central role in the development of the cochlea and maintenance of hearing. Its deficiency causes sensorineural hearing loss in man and mice. During chicken early development, IGF-1 modulates neurogenesis of the cochleovestibular ganglion but no further studies have been conducted to explore the potential role of IGF-1 in the vestibular system. In this study we have compared the whole transcriptome of the vestibular organ from wild type and Igf1−/− mice at different developmental and postnatal times. RNA was prepared from E18.5, P15 and P90 vestibular organs of Igf1−/− and Igf1+/+ mice and the transcriptome analysed in triplicates using Affymetrix® Mouse Gene 1.1 ST Array Plates. These plates are whole-transcript arrays that include probes to measure both messenger (mRNA) and long intergenic non-coding RNA transcripts (lincRNA), with a coverage of over 28 thousand coding transcripts and over 7 thousands non-coding transcripts. Given the complexity of the data we used two different methods VSN-RMA and mmBGX to analyse and compare the data. This is to better evaluate the number of false positives and to quantify uncertainty of low signals. We identified a number of differentially expressed genes that we described using functional analysis and validated using RT-qPCR. The morphology of the vestibular organ did not show differences between genotypes and no evident alterations were observed in the vestibular sensory areas of the null mice. However, well-defined cellular alterations were found in the vestibular neurons with respect their number and size. Although these mice did not show a dramatic vestibular phenotype, we conducted a functional analysis on differentially expressed genes between genotypes and across time. This was with the aim to identify new pathways that are involved in the development of the vestibular organ as well as pathways that maybe affected by the lack of IGF-1 and be associated to the morphological changes of the vestibular neurons that we observed in the Igf1−/− mice.

This article is part of a Special Issue entitled <IEB Kyoto>. 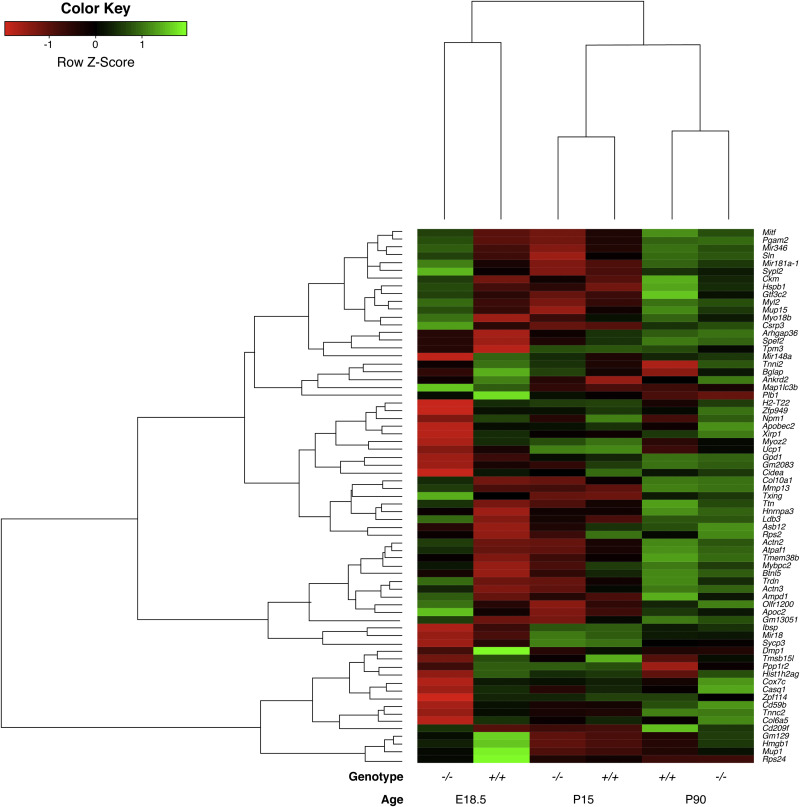