A British study highlights the connection between reading and writing difficulties and hearing problems. The study tested children aged 8-10 with either reading problems or a history of repeated ear infections.

The study found that 25% of the participants who had reading difficulties showed mild or moderate hearing loss of which their parents and teachers were unaware. Among the children with reading problems, nine out of a total of 36 children had some degree of hearing loss. Among the children with a history of repeated ear infections, one-third of them had problems with reading and writing, the study shows.

The result of the study indicates that both groups are at increased risk of hearing loss and that the rates of hearing loss are very similar across the two groups. All the participants were rated by their parents and teachers as having no significant history of hearing problems, the study states.

Do not discover hearing problems

Neither the parents nor the teachers had reported any knowledge of hearing loss before the study tested the children.

“Many children in school may have an undetected mild hearing loss, which makes it harder for them to access the curriculum,” says report author Helen Breadmore, Conventry University in the UK.
Thus, children with reading difficulties should be more thoroughly screened for hearing problems, Breadmore claims.

“Current hearing screening procedures are not picking up these children and we would advise that children have their hearing tested in more detail and more often,” she argues.

The study consisted of 195 children who were 8-10 years old. Of these, 36 participants had reading problems and 29 had a history of repeated ear infections. The participants were tested through a series of tests of their reading and writing skills as well as their speech and literacy.

The study “Not all phonological awareness deficits are created equal: evidence from a comparison between children with Otitis Media and poor readers” was published in Wiley Developmental Science. 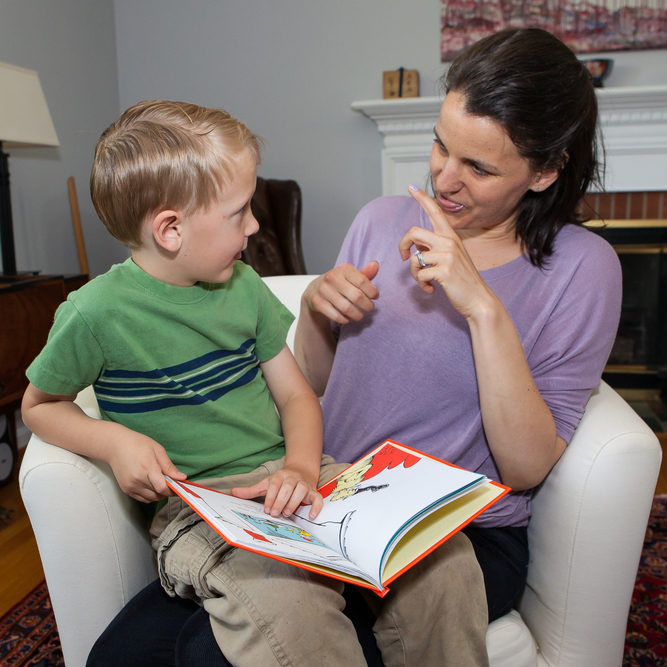