Abstract:
While aging is associated with a gradual decline in memory, substantial preservation of function is observed in certain individuals and dissecting this heterogeneity is paramount to understanding successful aging. A cohort of elderly individuals were classified according to their level of memory preservation and administered a test of episodic memory in which participants were cued to learn or simply read each word and then to identify previously presented items in a delayed recognition phase. Mathematical modelling revealed that relatively preserved memory function was specifically linked to a faster rate of memorial evidence accumulation (drift rate). Analysis of event-related potentials at encoding revealed that high-performing elderly exhibited signals over parietal regions that discriminated between words to be learned vs. read for an additional 300-ms compared to young subjects suggesting a compensatory encoding mechanism that was absent in the low-performing group. At recognition, parietal signals associated with recollection processes discriminated previously learned words from read words in the young and high-performing old but not in low-performing old. These results reveal that successful aging is associated with specific adaptive neural markers during both encoding and retrieval. 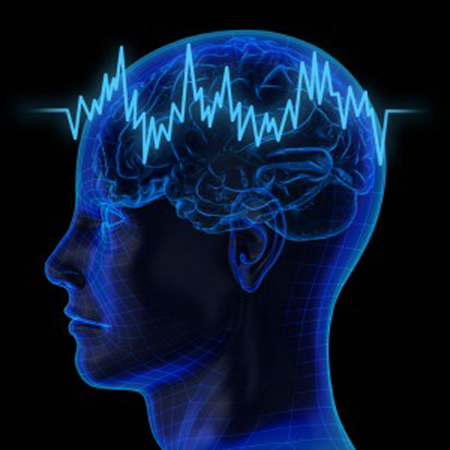