[hear-it.org] A study from British Columbia, Canada, finds that young construction workers are less likely to wear hearing protection at work compared to other age groups in the same industry.

In addition, the study shows that young workers in construction are less likely to wear hearing protection as compared to young workers in other industries, such as manufacturing and primary resources.

Since 2006 there have been more than 37,000 accepted claims for noise-induced hearing loss in British Columbia, Canada, where the study was conducted.

The study was carried out by WorkSafeBC, an agency that promotes safe and healthy workplaces in British Columbia, Canada. The data used in the study was collected in 2016 from more than 160,000 hearing tests conducted by employers as part of mandatory hearing loss prevention programs. 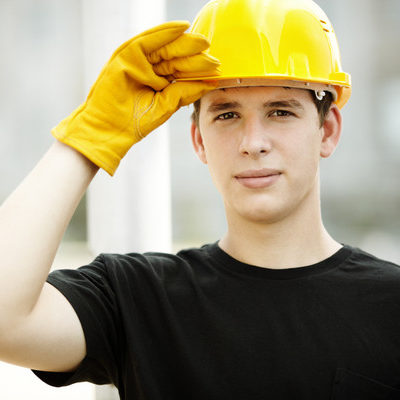