A study conducted by the Research Institute at the McGill University Health Centre in Canada suggests that caffeine can seriously affect the body’s ability to recover from temporary hearing loss after extremely loud events. Furthermore, the study found that caffeine can contribute to longer-term permanent damage that would originally be repaired.

“When the ear is exposed to loud noise, it can suffer from a temporary hearing reduction, also called auditory temporary threshold shift. This disorder is usually reversible in the first 72 hours after the exposure, but if symptoms persist, the damage could become permanent,” Dr. Faisal Zawawi, an otolaryngologist at McGill University Health Centre in Canada said.

Slows down the recovery time

The researchers have plans to widen their testing involving people in the future, so the findings will be confirmed by human results. 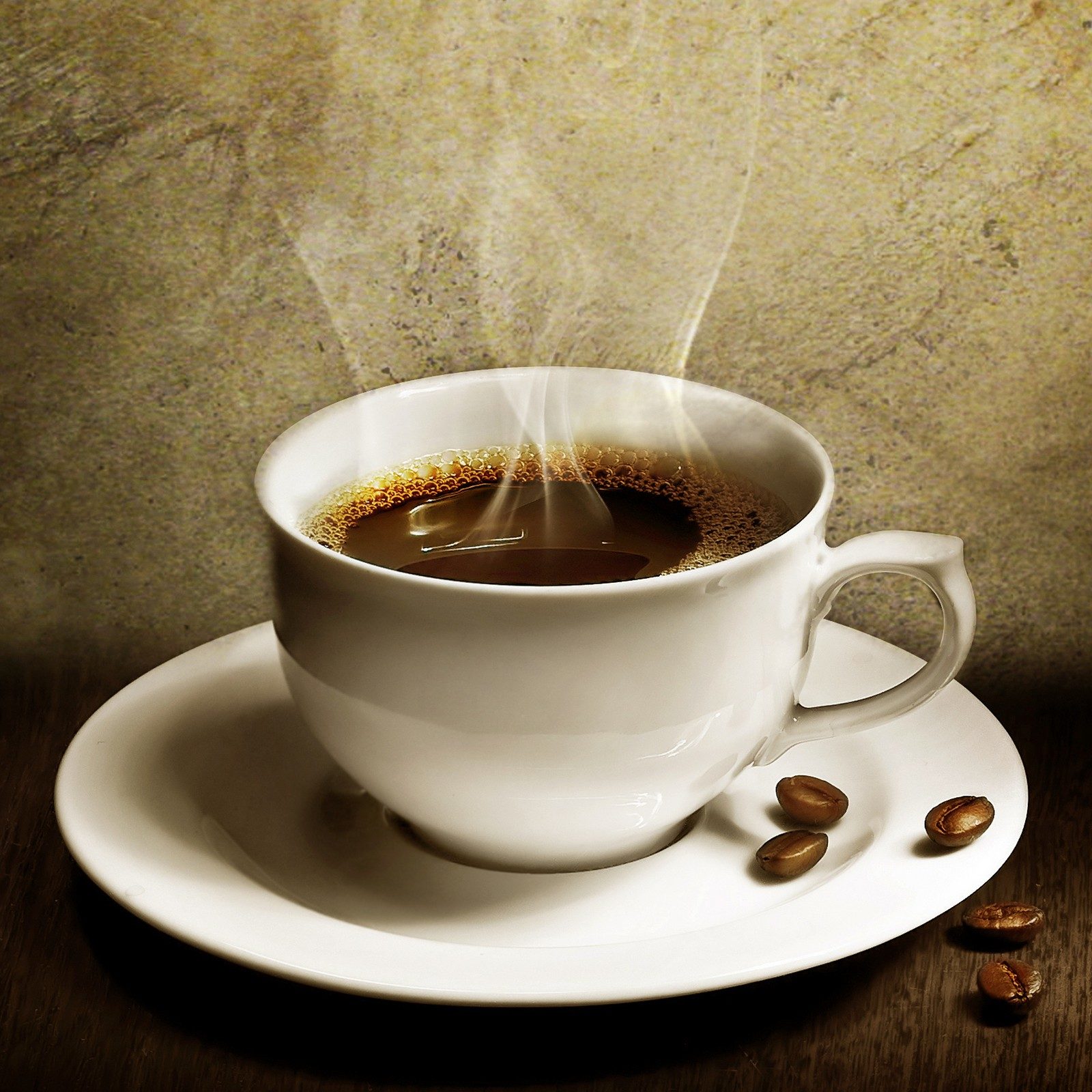