[hear-it.org] Seven audiologists from seven countries were nominated for the title European Audiologist of the Year 2017.

The Audiologist of the Year is a competition which is run in partnership with individual members of the hearing instrument industry together with the European Hearing Instrument Manufacturers Association (EHIMA) and the European Federation of Hard of Hearing People (EFHOH).

A winner is selected in September from each of the participating countries, with one of these going on to be crowned as the European champion. An independent panel of industry professionals reviewed and judged the anonymous entries for the title.

“I’m stunned and honoured to have won the European Audiologist of the Year Award. It’s particularly exciting to be recognised in the award’s 10th anniversary year. But this Award is really not just about one person, it’s recognition of the ethos of my whole team” said Robert Beiny.

Robert Beiny recieved his award at an event at the EUHA congress in Germany in October.

The other national winners who were in the running for the European title were: 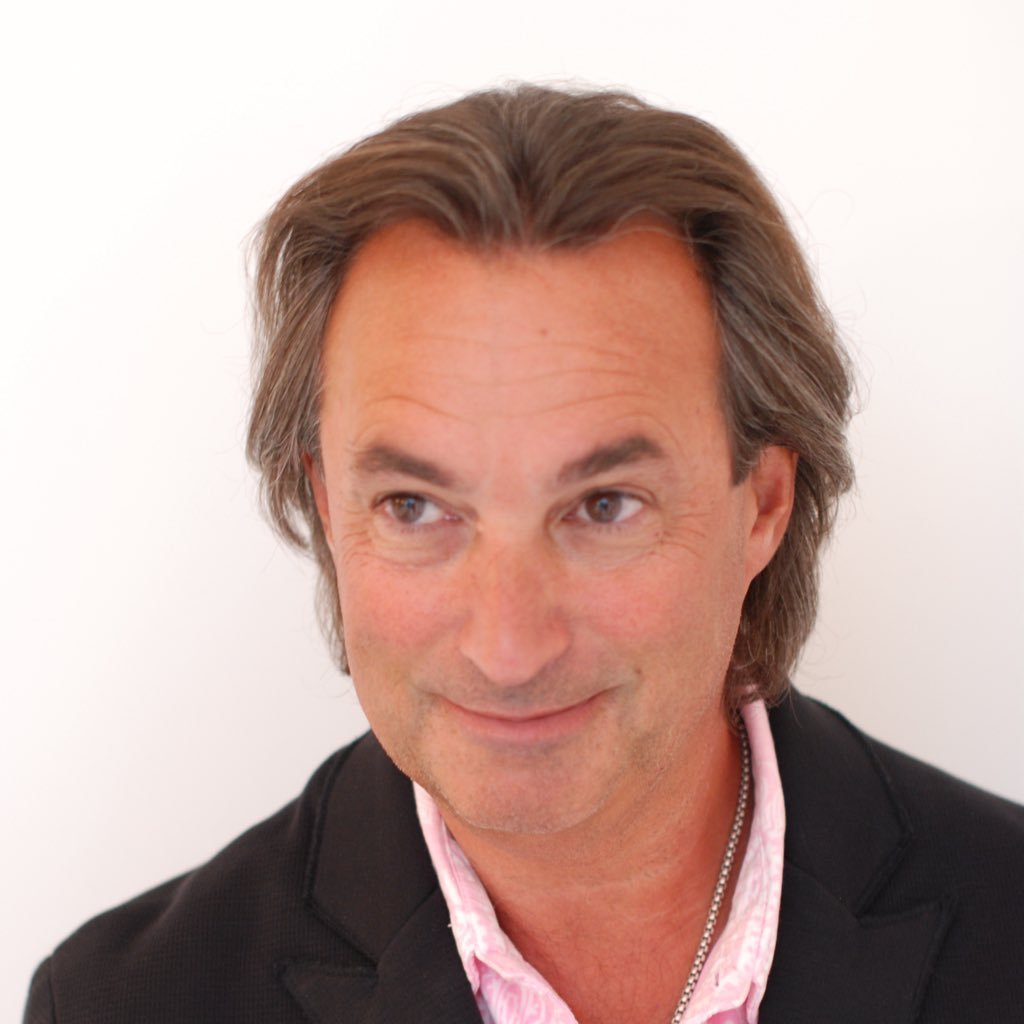