Under- and overweight at birth and poor childhood growth can be linked to hearing and vision problems in middle age
(via:www.Hear-it.org)

A study facilitated by Manchester Biomedical Research Centre and conducted by researchers from The University of Manchester in the UK links both under- and overweight at birth with poorer hearing, vision and cognition in middle age.

Issues develop early in life
The findings of the study suggest that issues related to poorer hearing, vision and cognition in middle age may begin to develop from an early life.

“While interventions in adulthood may only have a small effect, concentrating on making small improvements to birth size and child development could have a much greater impact on numbers of people with hearing, vision and cognitive impairment,” says Dr Piers Dawes, lead researcher and lecturer in audiology at the University of Manchester’s School of Psychological Sciences.

The study suggests that under-nutrition may impact the development of the brain and sensory systems. Alternatively, growth hormones and changes in genetic regulation may be affected by experiences early in life and impact on neurosensory development.

About the study
The study was based on data from the UK Biobank study in which 433,390 UK adults aged 40-69 from across the United Kingdom participated. The researchers used statistical techniques to correct for other sources of impairment such as smoking, economic deprivation and other existing health conditions.

The study was published in the journal PLOS One. 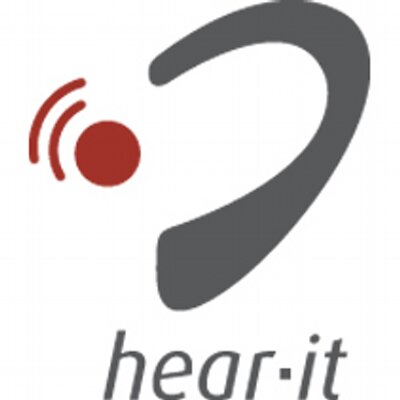