Teenagers whose hearing loss was detected very early in infancy had better reading comprehension than their hearing-impaired peers who were diagnosed later, according to a new study from the UK

(Reuters Health) – The results suggest that detecting hearing loss, and intervening at a critical early stage, can make a lifelong difference in development, researchers said.

That possibility strengthens the case for implementing universal newborn hearing screening programs in countries that have not adopted such programs as national policy, the study authors write in the Archives of Disease in Childhood.

“Permanent bilateral childhood impairment is the commonest congenital impairment and affects considerably more than one in 1,000 newborns,” Dr. Colin Kennedy, the study’s senior author, told Reuters Health in an email.

“There is a sensitive period in early infancy when if the brain receives the right input, language will develop in a way that it rarely does if the right input is not received until later in life,” said Kennedy, a pediatric neurologist at the University of Southampton and University Hospital Southampton NHS Foundation Trust.

Kennedy said there is an effective and very acceptable screening test that can be done on newborn babies.

“If this picks up permanent deafness early, this will greatly improve the babies’ chances of learning to read and communicate as well as a child with normal hearing,” Kennedy said.

Universal newborn screening programs have been implemented in the UK and Germany. About 90 percent of babies born in the U.S. are screened. 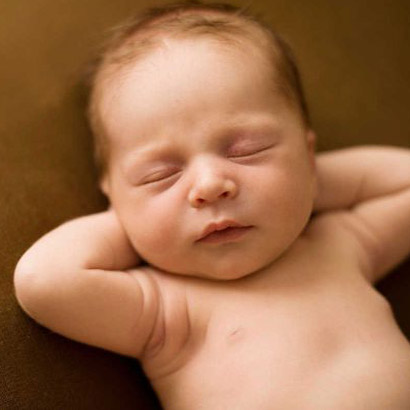