The report “The social and economic cost of hearing loss in Australia” was published by the Hearing Care Industry Association in Australia in 2017.

– Productivity losses of $12.8 billion (most of which was due to reduced employment of people with hearing loss of $9.3 billion)

– Other financial costs and economic losses of $2.16 billion

The largest component of health system costs was the cost of the Office of Hearing Services program that is provided by the Australian Government ($521.4 million).

Plus the costs of lost wellbeing

In addition to financial costs, hearing loss imposes a significant reduction of wellbeing, estimated for 2017 as 90,223 “disability adjusted life years” (DALY). DALY is a measure/calculation of a burden of a disease that is commonly used and developed by the WHO, World Bank and Harvard University in the US.

The value of the lost wellbeing in the report was estimated to be $17.4 billion. Lost wellbeing therefore represents 52% of total costs attributed to hearing loss.

The report “The social and economic cost of hearing loss in Australia” was made by Deloitte Access Economics and published by the Hearing Care Industry Association in Australia.

Read more: One in six Australians has a hearing loss 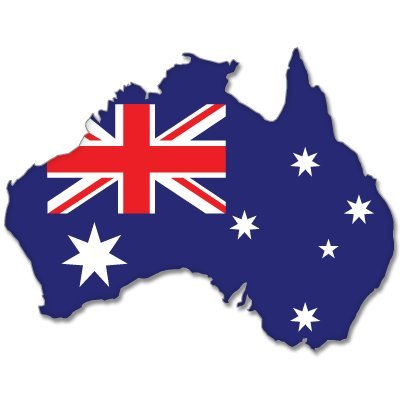