[WHO] Around 1 in 6 older people experience some form of abuse, a figure higher than previously estimated and predicted to rise as populations age worldwide.

A new study, supported by WHO and published in the Lancet Global Health, has found that almost 16% of people aged 60 years and older were subjected to either psychological abuse (11.6%), financial abuse (6.8%), neglect (4.2%), physical abuse (2.6%) or sexual abuse (0.9%). The research draws on the best available evidence from 52 studies in 28 countries from different regions, including 12 low- and middle-income countries.

“The abuse of older people is on the rise; for the 141 million older people worldwide this has serious individual and societal costs,” says Alana Officer, Senior Health Adviser, Department of Ageing and Life Course at WHO. “We must do much more to prevent and respond to the increasing frequency of different forms of abuse.”

Awareness about elder abuse, still largely a taboo topic, has started to increase across the world. It is defined as actions or lack of appropriate action which can cause harm or distress to an older person, occurring within any relationship where there is an expectation of trust. All types of elder abuse can have an impact on the health and wellbeing of the older person.

Psychological abuse is the most pervasive and includes behaviours that harm an older person’s self-worth or wellbeing such as name calling, scaring, embarrassing, destroying property or preventing them from seeing friends and family.

Health effects of abuse include traumatic injury and pain, as well as depression, stress and anxiety. Elder abuse can lead to an increased risk of nursing home placement, use of emergency services, hospitalization and death.

By 2050 the number of people aged 60 and over will double to reach 2 billion globally, with the vast majority of older people living in low- and middle-income countries. If the proportion of elder abuse victims remains constant, the number of people affected will increase rapidly due to population ageing, growing to 320 million victims by 2050.

“Elder abuse is rarely discussed in policy circles, less prioritized for research and addressed by only a handful of organizations,” notes Dr Etienne Krug, Director of the WHO Department for the Management of Noncommunicable Diseases, Disability, Violence and Injury Prevention. “Governments must protect all people from violence. We must work to shed light on this important societal challenge, understand how best to prevent it, and help put in place the measures needed.”

In May 2016, Ministers of Health adopted the WHO Global Strategy and Action Plan on Ageing and Health at the World Health Assembly. The Strategy provides guidance for coordinated action in countries that aligns with the Sustainable Development Goals.

Priority actions for elder abuse in the Strategy include:

– improving studies on the frequency of elder abuse particularly in low- and middle-income countries from South-East Asia, Middle East and Africa, for which there is little data

– collecting evidence and developing guidance on what works to effectively prevent and respond to elder abuse. As a first step, governments need to evaluate existing efforts, such as training for care givers and use of telephone helplines, and to publish these findings

– supporting countries to prevent and respond to elder abuse

The United Nations General Assembly, in its resolution 66/127, designated 15 June as World Elder Abuse Awareness Day. It represents the one day in the year when the whole world voices its opposition to the abuse and suffering inflicted to some of our older generations. 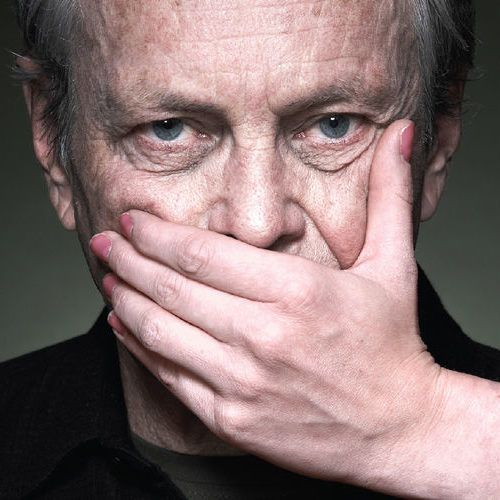