There is a chance that an increased intake of caffeine lowers the rate of tinnitus – at least for women.  A study found that women who drank more coffee had lower rates of tinnitus.

The study was carried out by Brigham and Women’s Hospital (BWH) and published in the American Journal of Medicine. The study followed 65,000 women aged 30-44 since 1991. At that point, none of the women had ever experienced signs of tinnitus. In 2009, 5,289 of the women in the study reported symptoms of tinnitus.

In the 18-year-long study period, the women self-reported their lifestyle and medical history. The researchers reported an association between the women’s caffeine intake – which was mainly coffee – and their incidents of tinnitus. 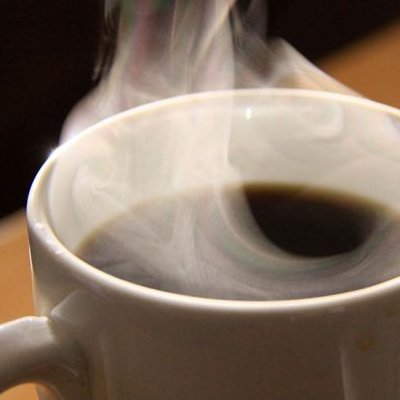